Lightship Beatbox is the beatboxing and rapping duo you never knew you needed! Their incredible vocal skills and lighting fast rhythms will leave any audience spellbound. Using nothing but their own voices and bodies, they create fresh, customized beats and verses that are dynamic, exciting and upbeat!

Kaila Mullady is a New York based performer, and is a two time Beatbox World Champion, the 2014 American Vice Beatbox Champion, 3x Loop Station Champion and 3x reigning Beatrhyme Champion. Kaila performs all over the world fusing beatboxing, singing, rapping, poetry and theater to push the boundaries of creativity and show what the human instrument is capable of.

A multi-instrumentalist, KM uses a loop station with guitar, beatboxing and vocals to become a one woman band. An original member of champion beatbox crew The Beatbox House, she has since moved on to form a champion beatbox team with 2016 American Beatbox Champion, Mark Martin, called Lightship.

Featured on TV such as The Harry Connick Jr Show, The Ice Tee and Coco Show, TMZ, The Gong Show and Vh1 Top 100 and commercials such as The Gap, SpoonFlower and Clinique.

One of the most fulfilling parts of Kaila’s career has been teaching workshops promoting reading and writing, as well as helping students find their own “soul music”. Giving back to communities is an integral part of Kaila’s creative process which motivated her to take over producing the American Beatbox Championships in 2016 which is the largest platform for Beatboxers in North America.

New York City artist and musician Mark Martin is best known for playfully blurring the lines between language and sound through his energetic and dynamic blend of theater, jazz and beatboxing. Winner of the 2016 American Beatbox Championships and the international 2016 BeatRhyme Battle, Mark has battled in and judged various international battles. His blending of storytelling with vocal exploration led him to a 5 year run with international touring musical theater company Voca People, as well as featured appearances on MTV’s hit comedy show Joking Off. Martin has shared with stage with artists such as Desiigner, Lettuce, Gramatik, Thievery Corporation, and Emancipator. Mark enjoys collaborating with other musicians, especially his partner and 2x World Beatbox Champion, Kaila Mullady, winning 2nd place in the 2016 American Beatbox Championships in the 2v2 category.

Mark seeks to inspire others to find their voice through playful exploration and improvisation, and is involved in community building within the beatboxing community as one of the producers of the American Beatbox Championships. 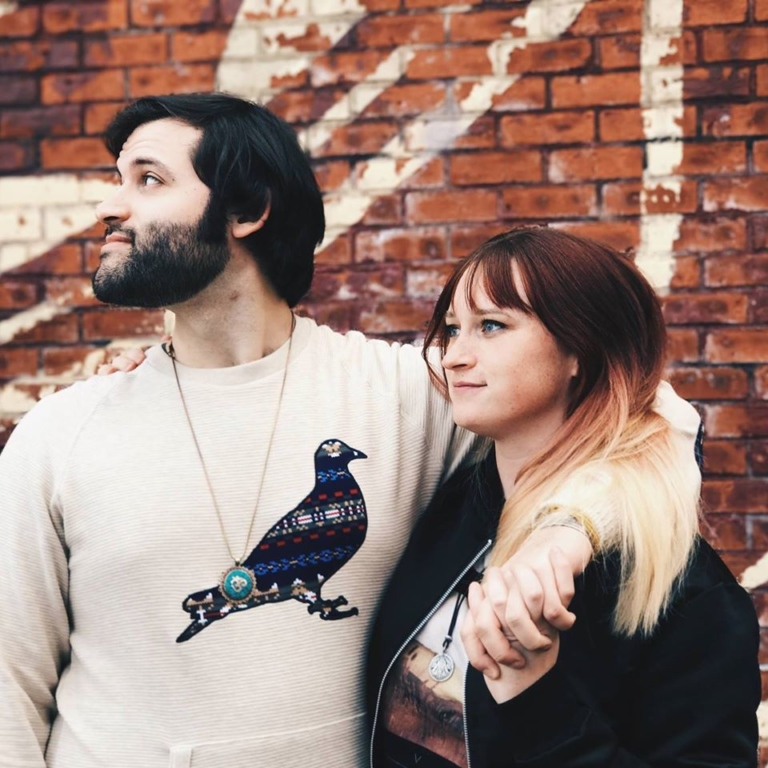 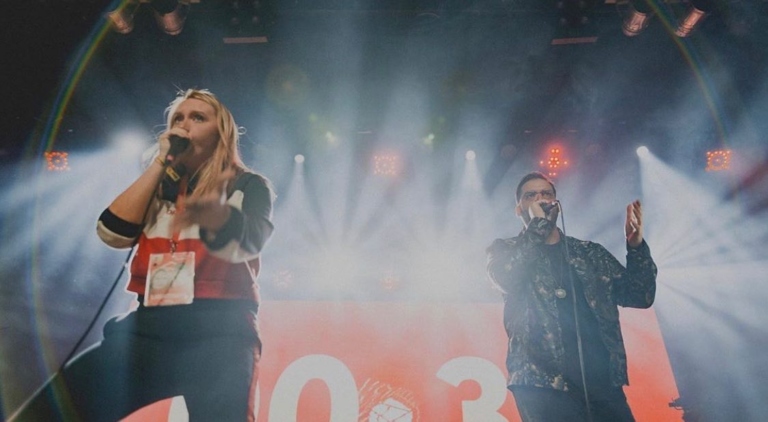 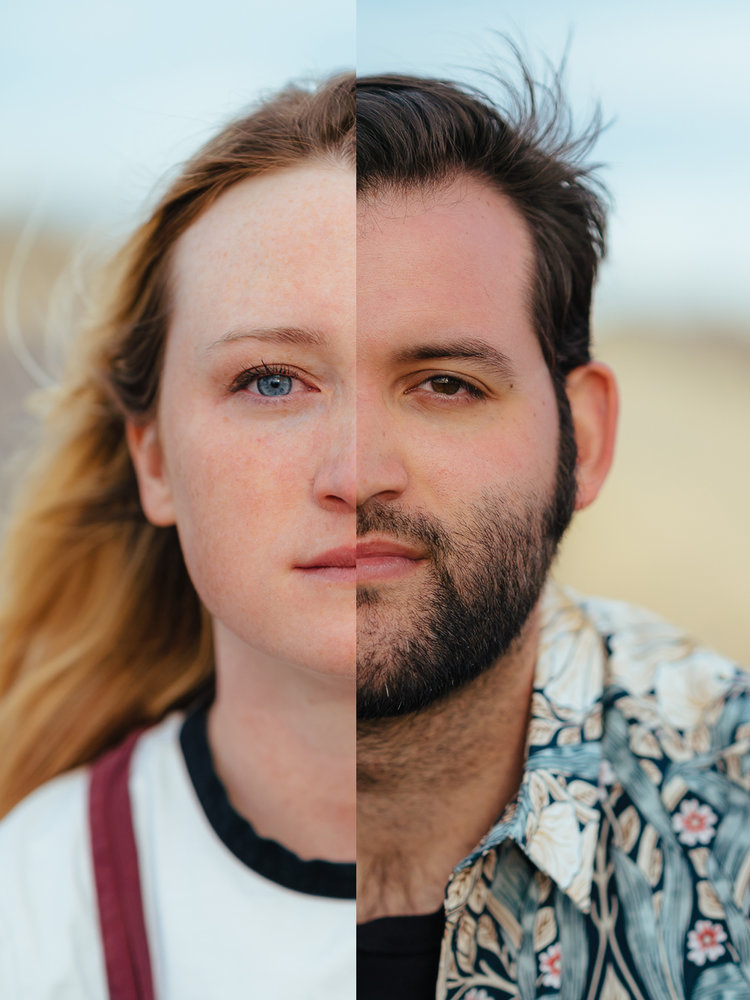 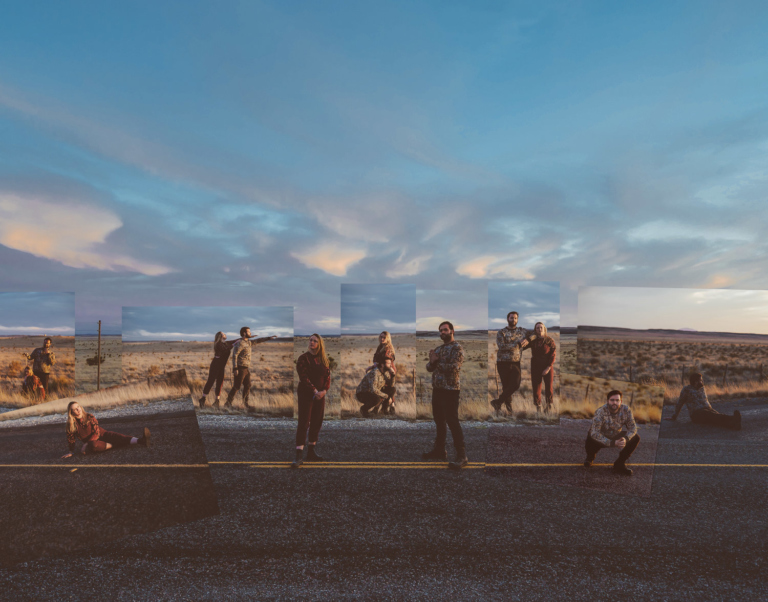 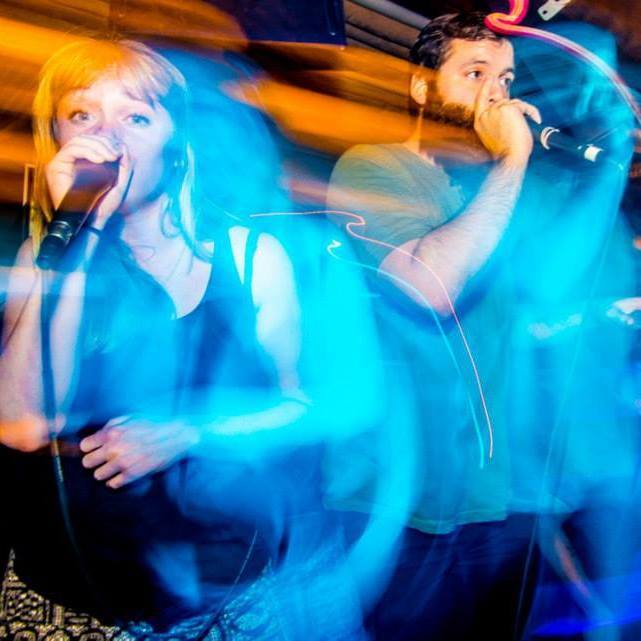 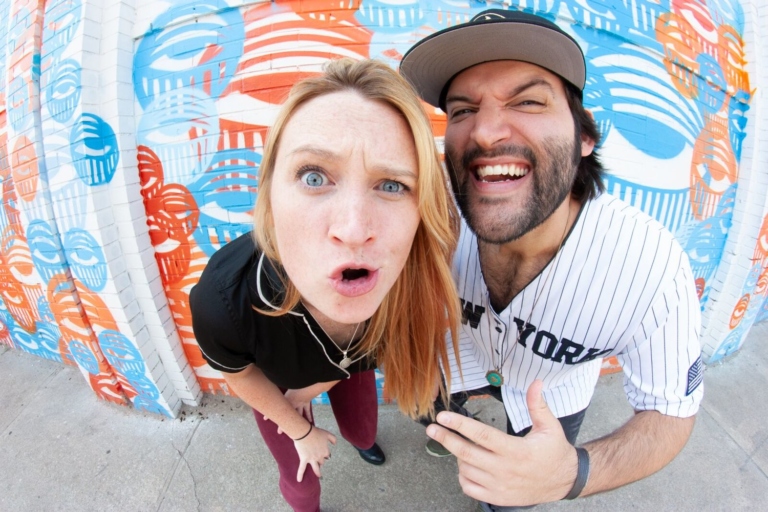 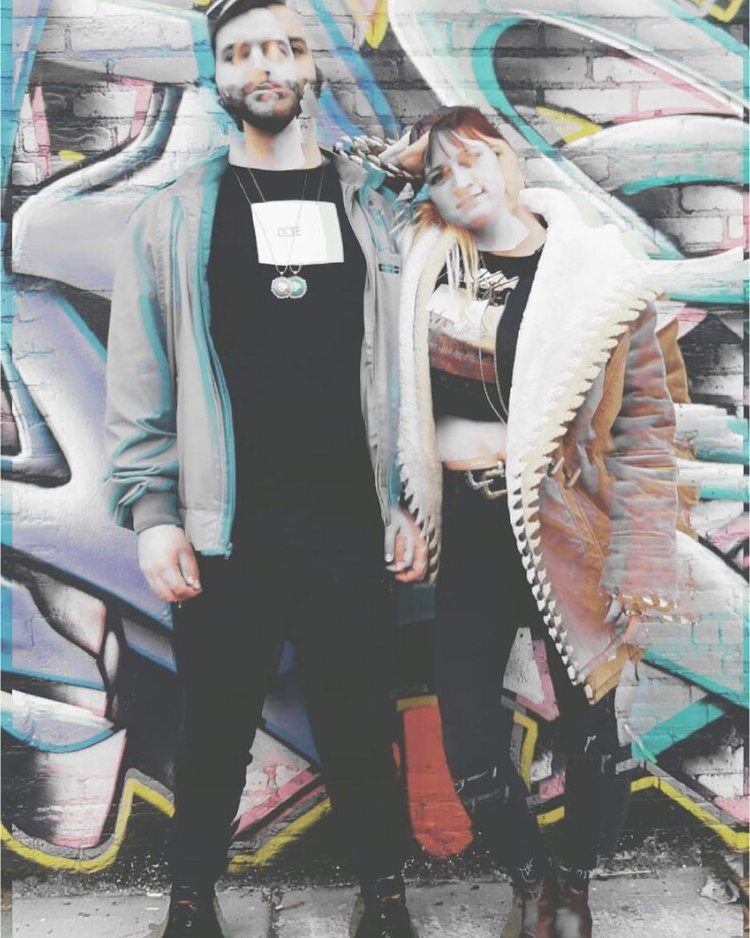 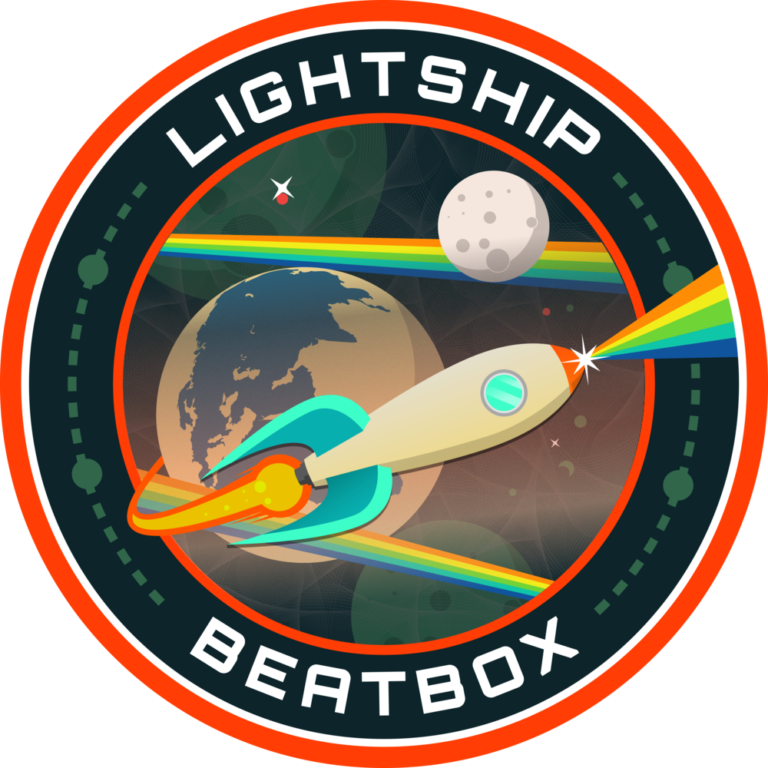 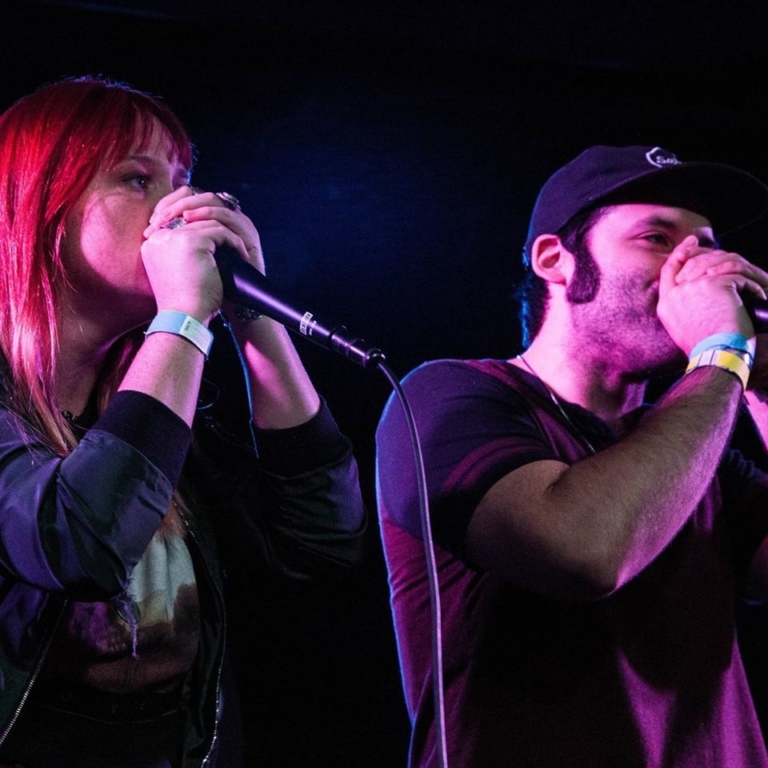 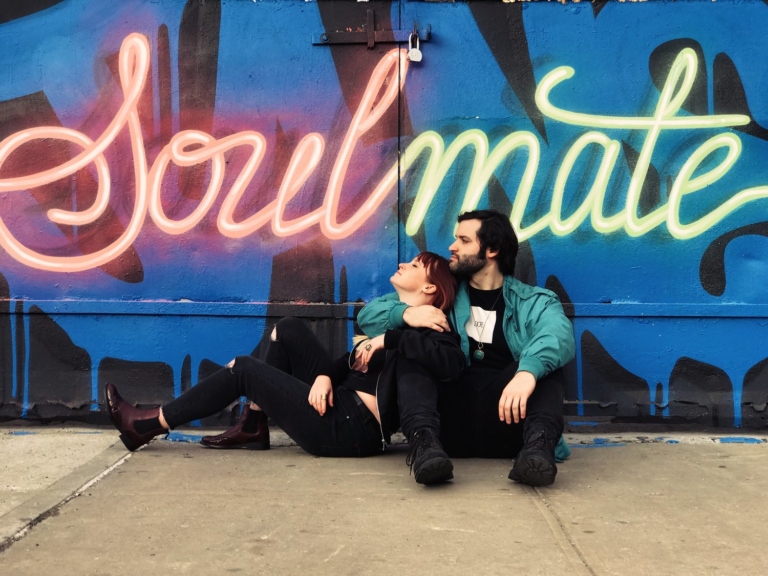 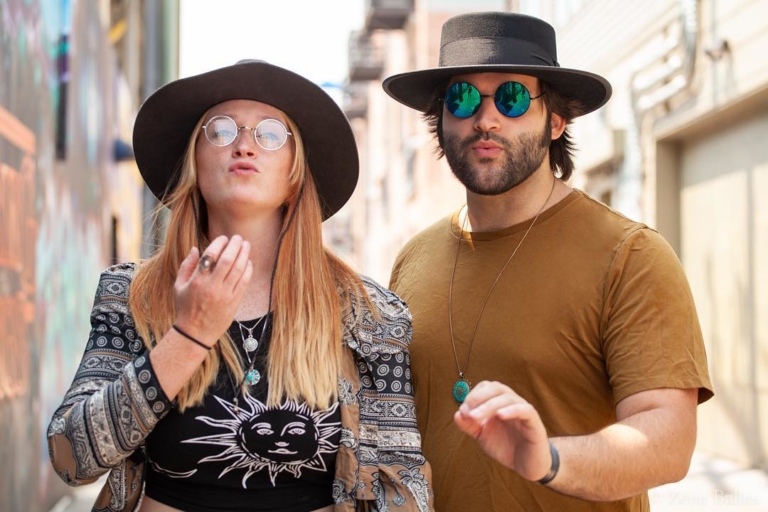 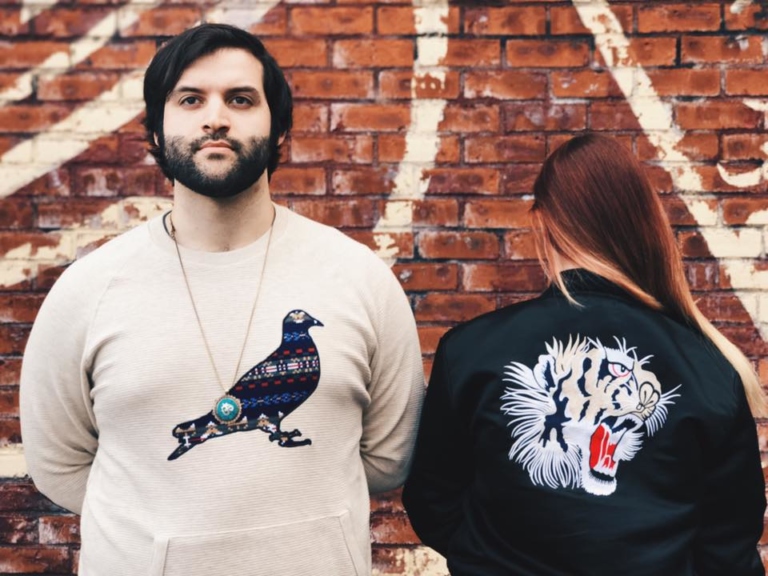 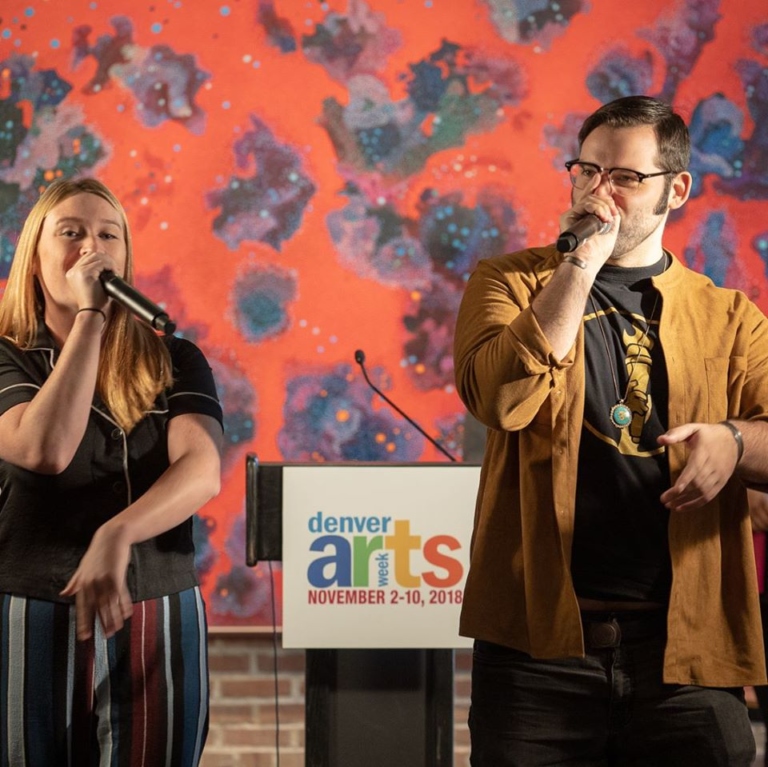 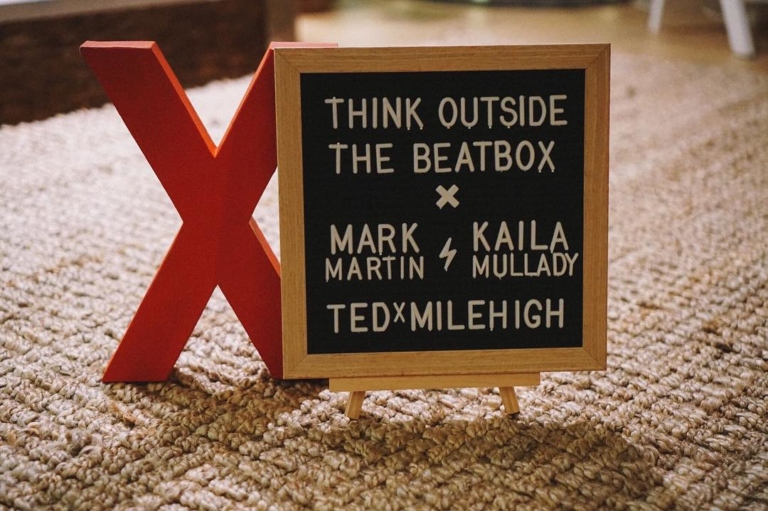