“I have never heard anything like this in ALL the years I’ve been doing this show! THIS is Why we made this show. To find people like YOU!”

Laura Bretan was born in Chicago in April 2002 into a Romanian-American family.

Encouraged by her mom, she started singing Christian music when she was four years old. At five she started to play the piano. She participated and won numerous contests and competitions (please see below).

She is a normal teenager, that besides learning new songs, studying music and going to church, loves to play outdoors with her siblings and her cousins, loves to read, to travel and to help others. She has donated her past winnings to a “Safe Haven” foundation which helps the homeless.

Laura participated and won Romania’s Got Talent (June 2016) which she dedicated to her beloved grandfather whom she lost in January 2016. Finalist of America’s Got Talent 2016 (she received a golden buzzer from Mel B, that sent her straight into the live shows). Laura is currently homeschooled, speaks English and Romanian fluently.

She received “The Voice of An Angel” award from A Safe Haven Foundation and she also received an excellence award in Rome, Italy, from Pro Patria Organization during their International Festival.

She performed with David Foster in Beverly Hills and for the Anniversary Gala of Project Harmony at Opera Omaha. Laura toured Australia and New Zealand and joined Andre Rieu on stage for TV shows in Europe and China!

Through her voice, her God given talent, Laura is thrilled she was able to bring joy into so many people’s hearts. She received thousands of messages on Facebook from people from around the world, telling her what big impact her performances have had in their lives and how so many of her online or TV audience members were brought to tears like never before! (Her performances went viral and reached tens of millions of people around the globe).

She performed the National Anthem for the White Sox and Chicago Bulls on several occasions and lately has been invited throughout the U.S. to sing it, fact she considers an honor! 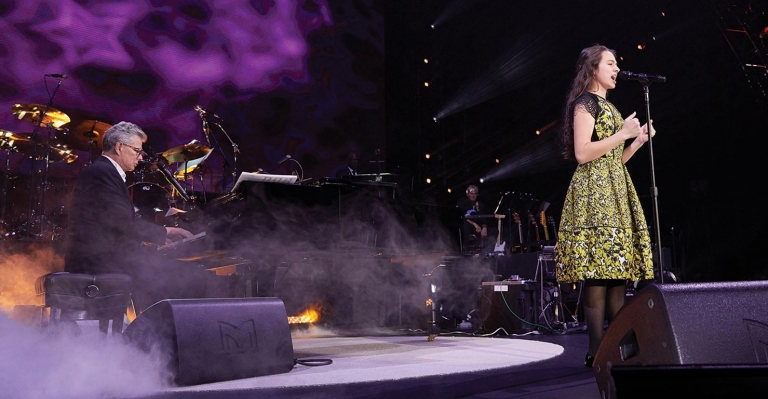 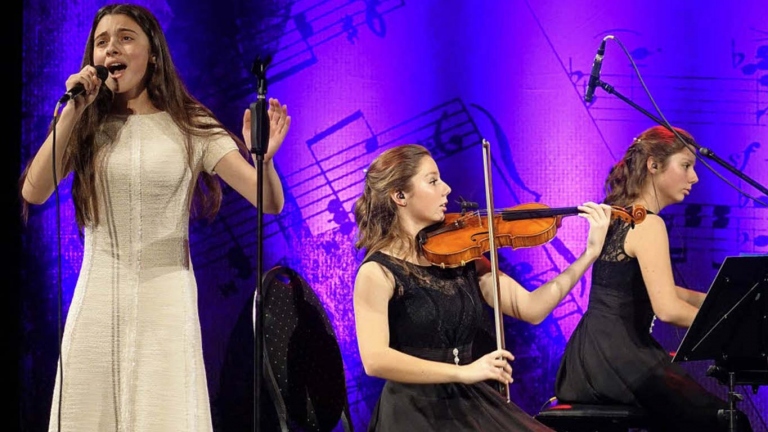 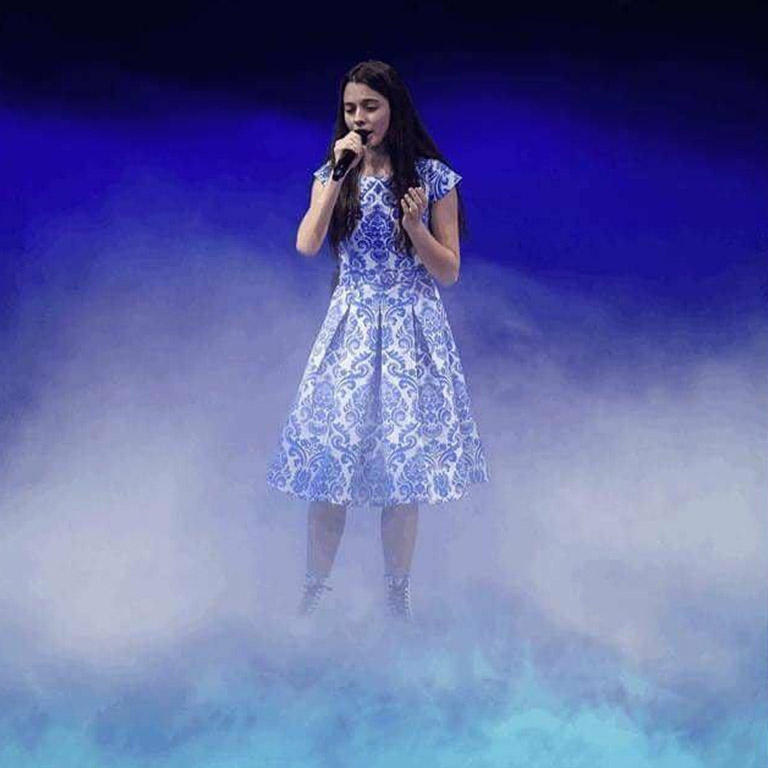 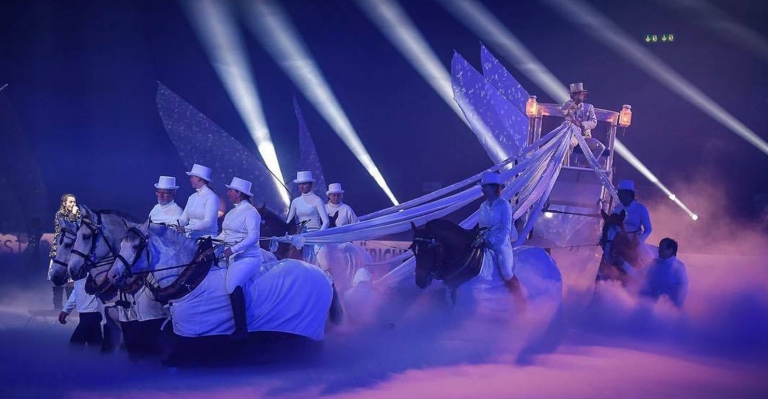 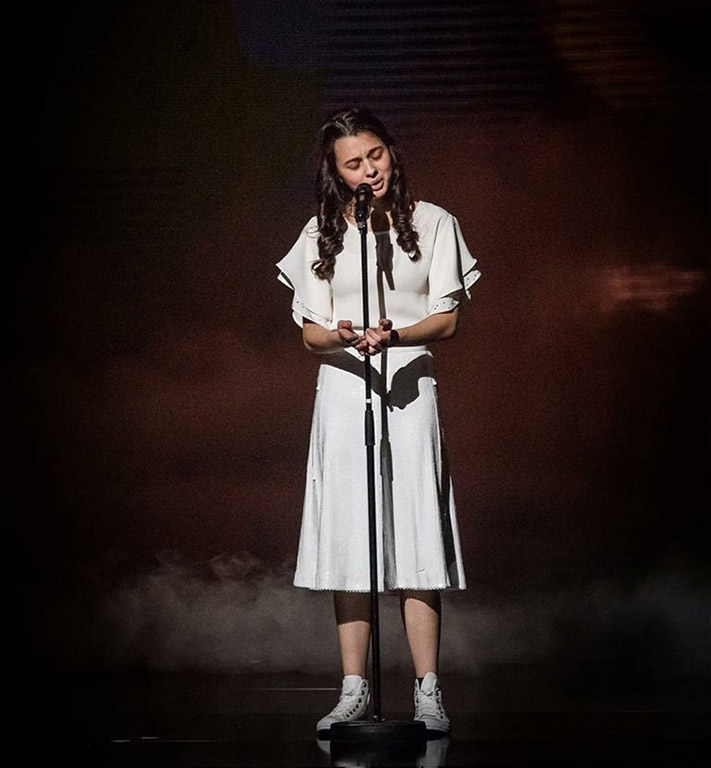 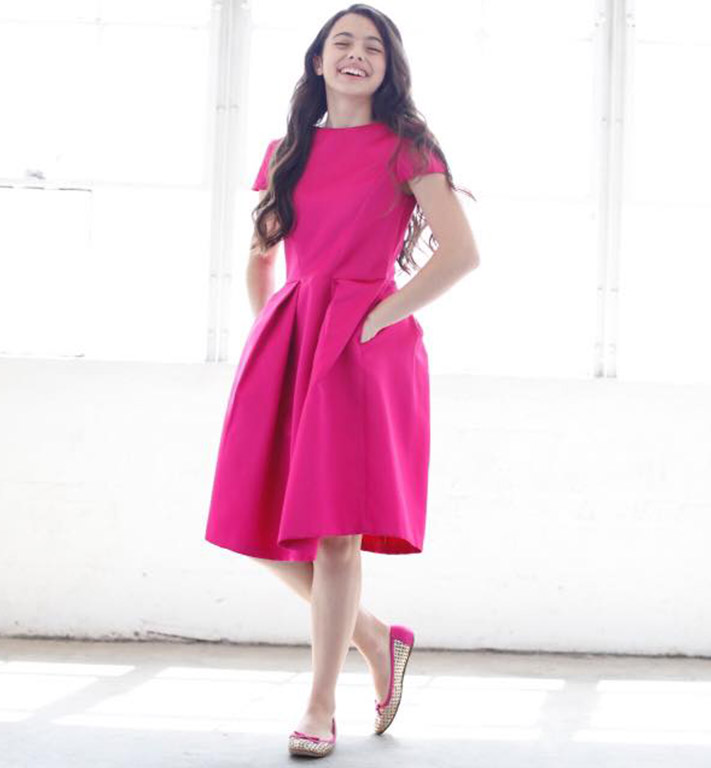 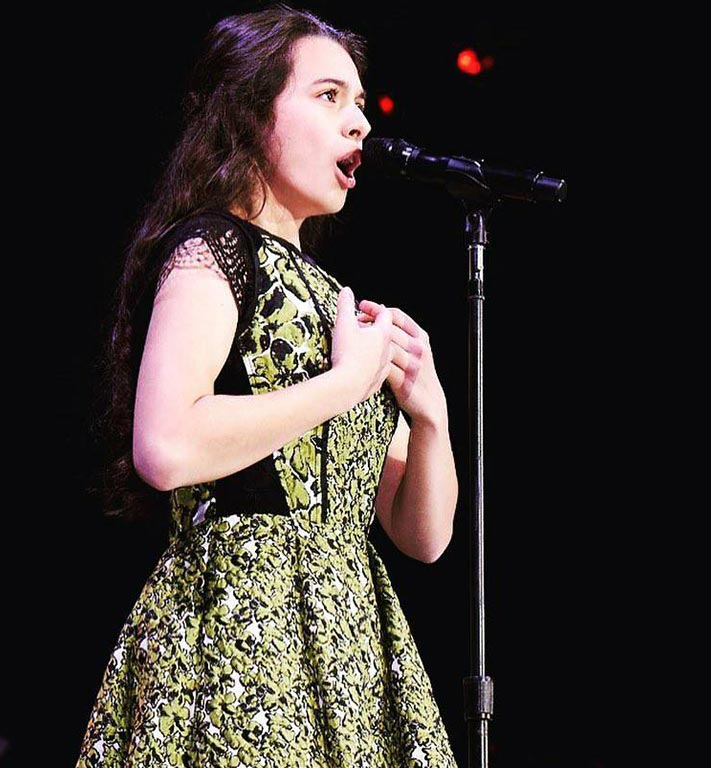 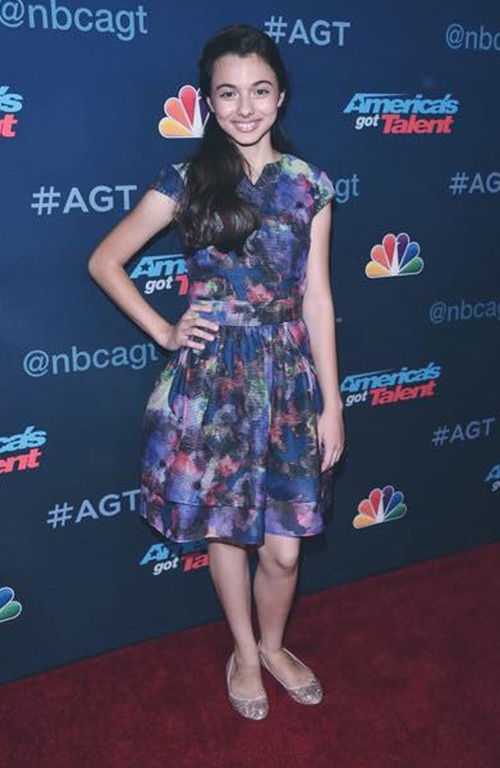 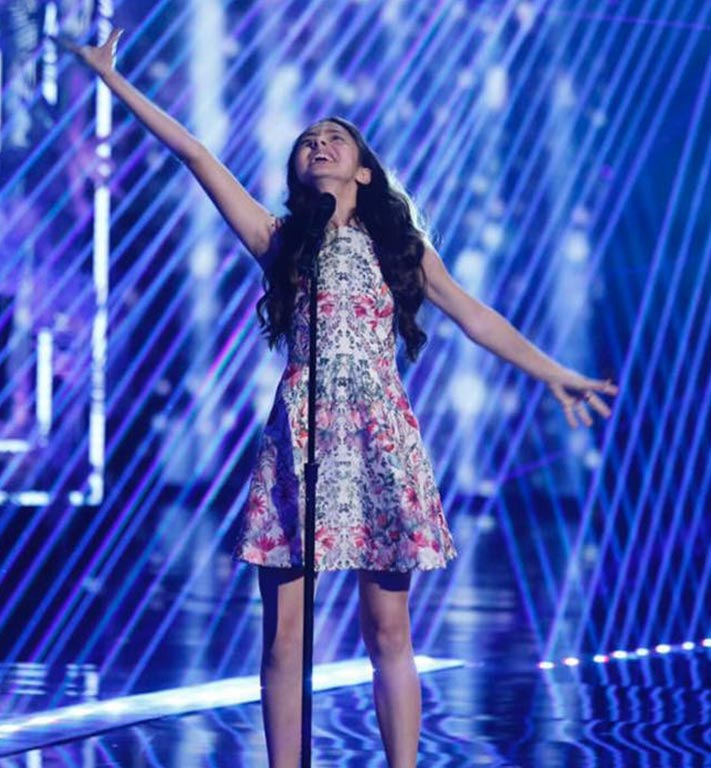 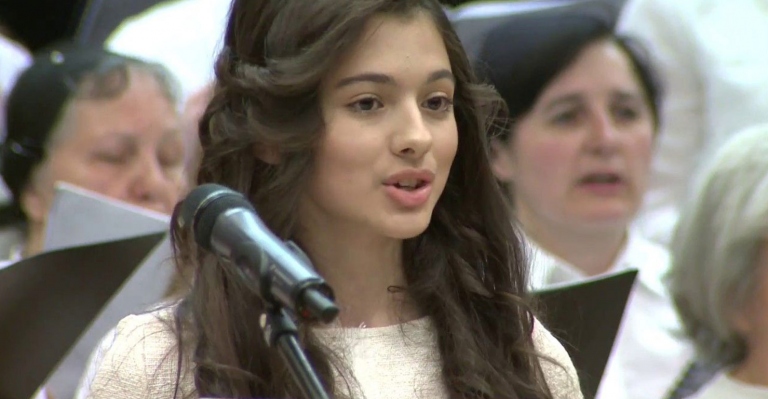 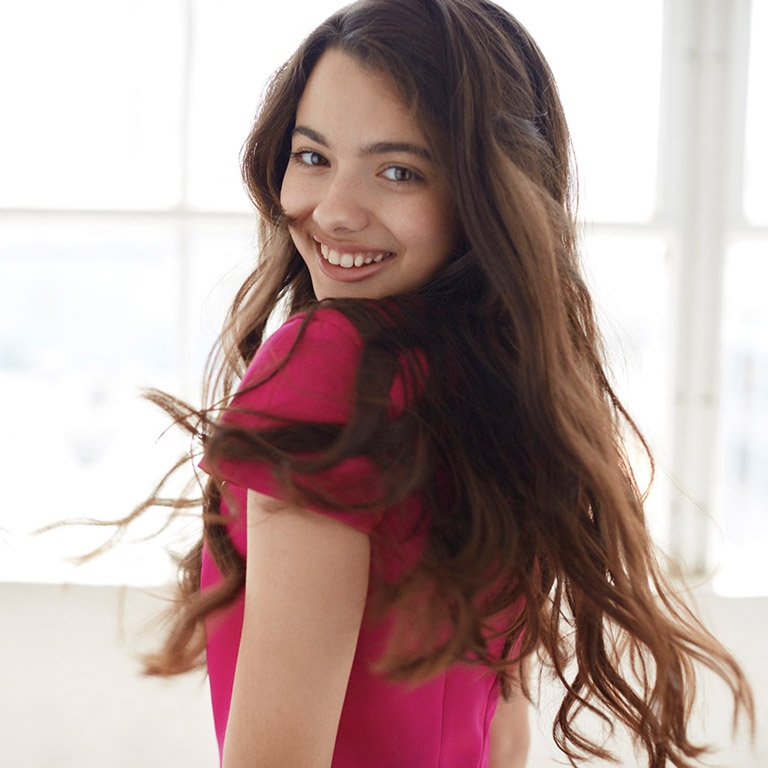 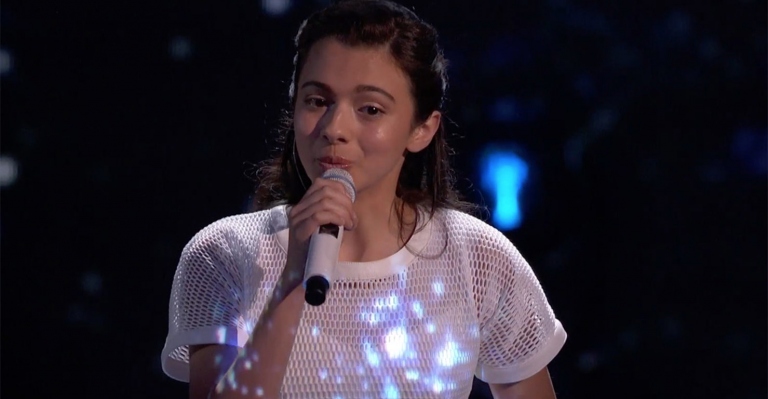 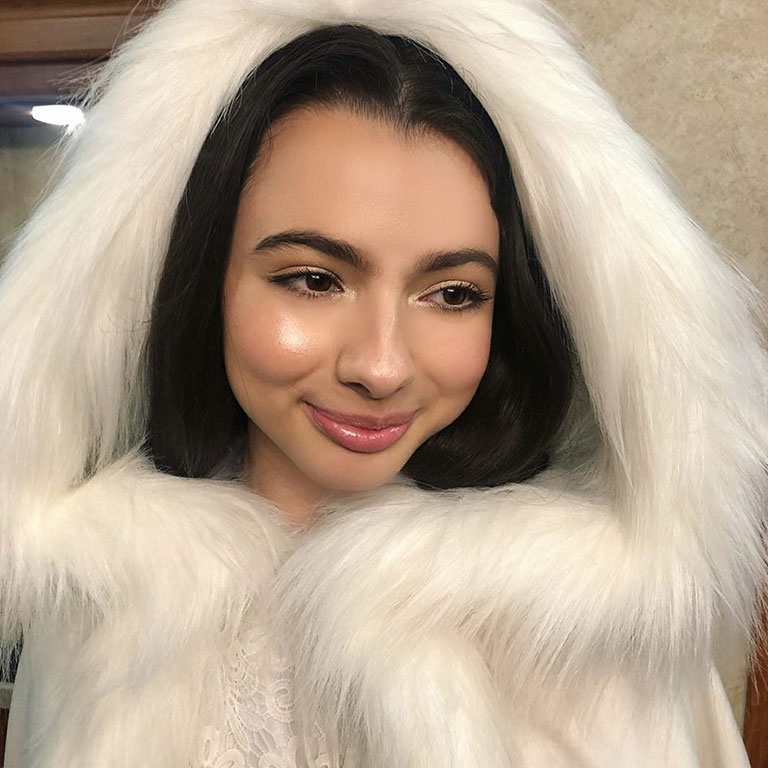 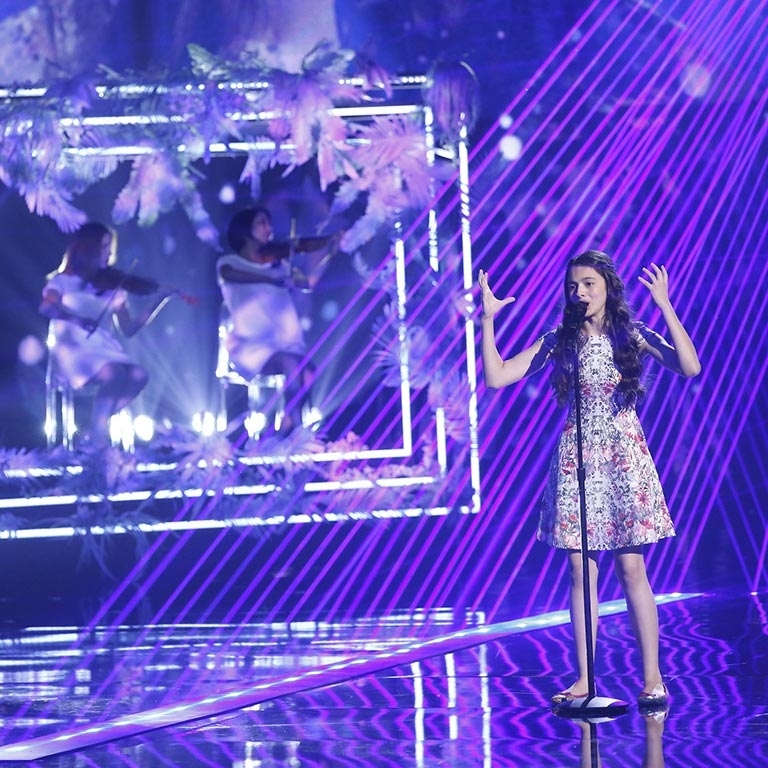 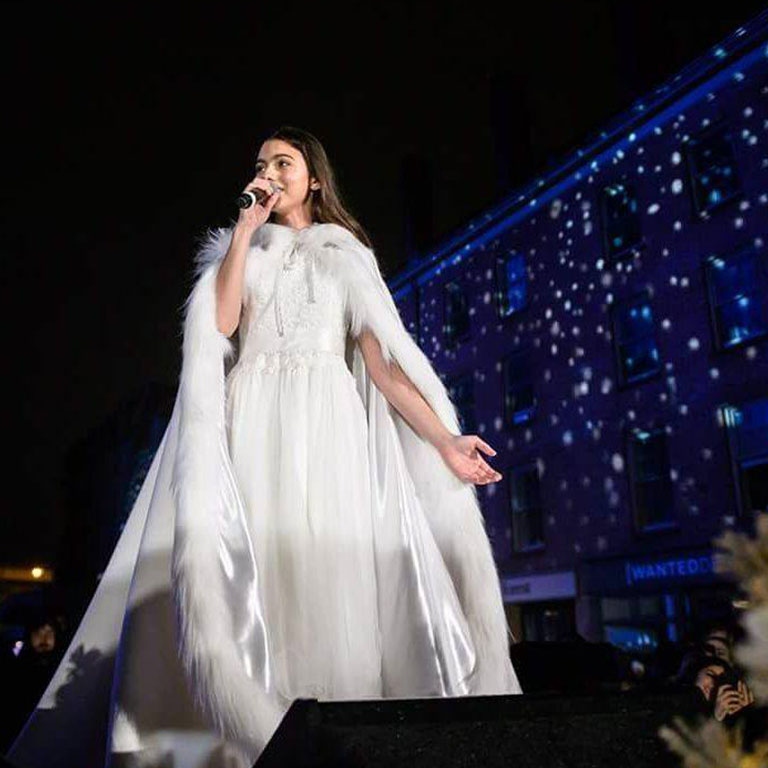 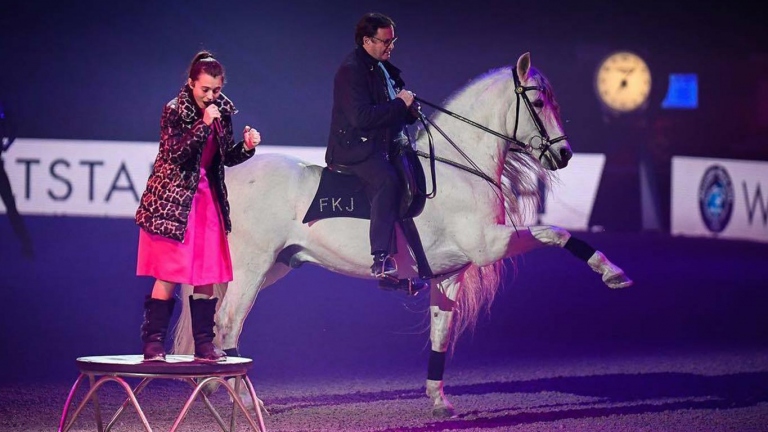 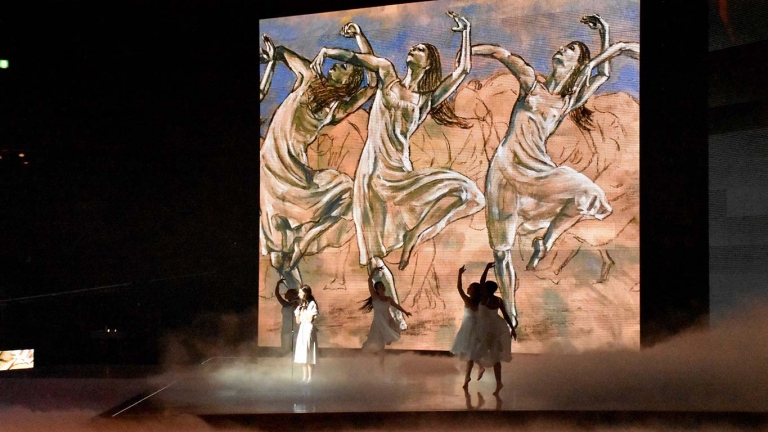 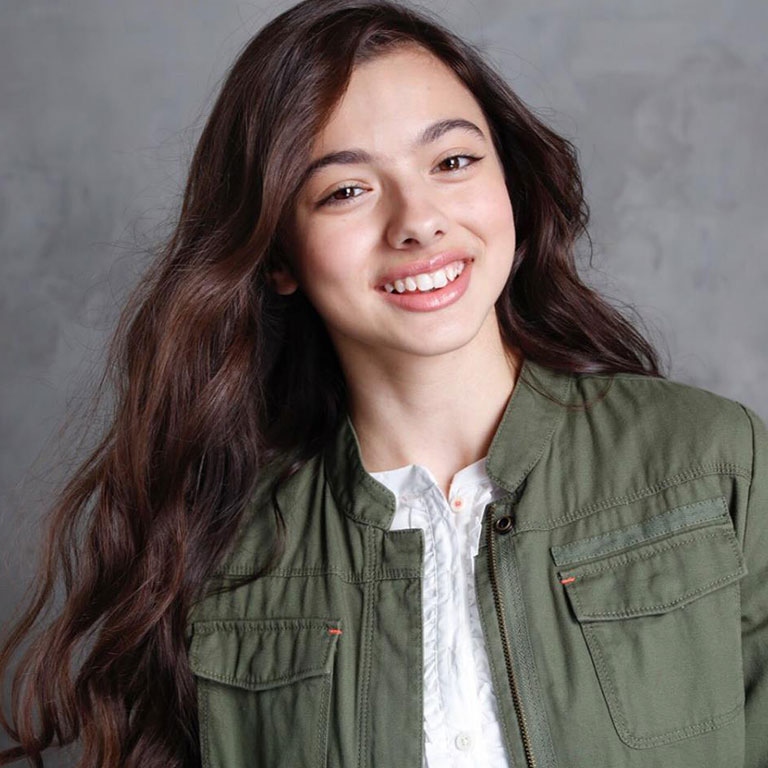 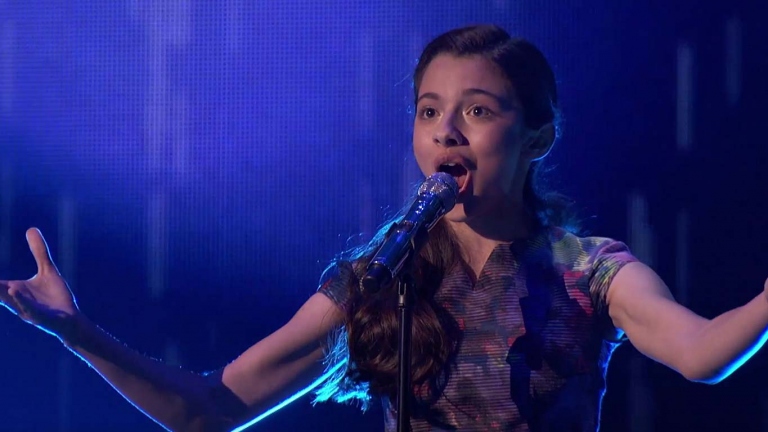 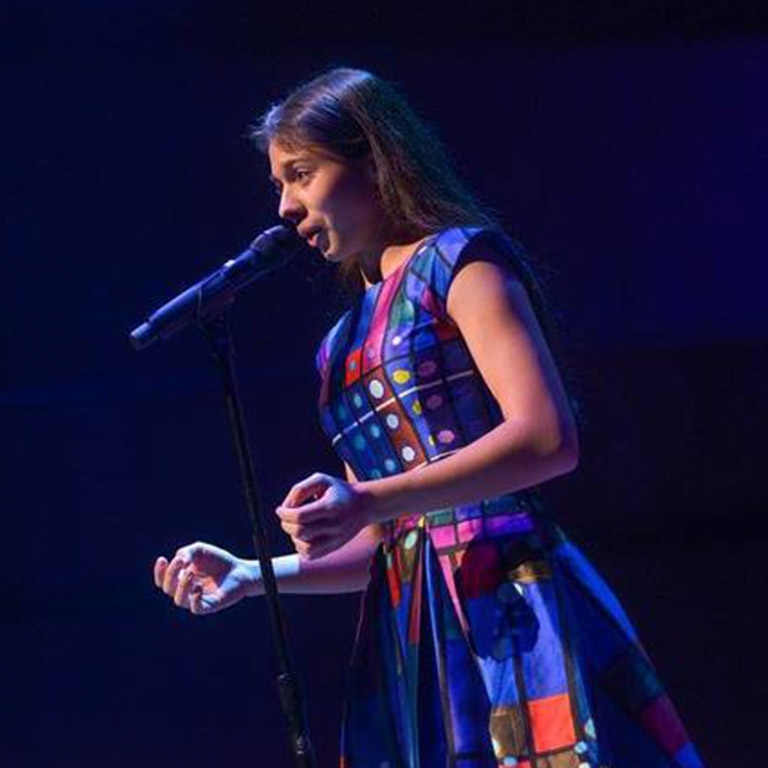