“When light ceases to exist, and darkness consumes the theatre, three glowing figures materialize from the void.”

What started out as an idea for a college philanthropy talent show quickly transformed into an Internet sensation. Fighting Gravity’s play on the backlight manipulation of colors, shapes and characters quickly gained worldwide attention thanks to their 3rd-place ranking on NBC’s “America’s Got Talent.”

Following their success on AGT while also completing a nationwide tour, Fighting Gravity has become one of the most sought-after live performance groups in the country—performing with platinum-selling recording artists such as Will.i.am and Jennifer Lopez, appearing on “Dick Clark’s Rockin’ New Years Eve” and catering to a myriad of domestic and international corporate and private clients worldwide. 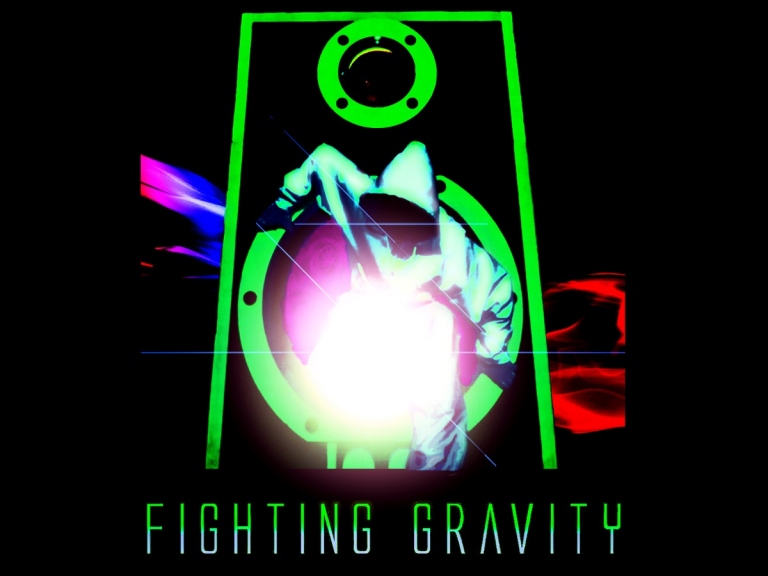 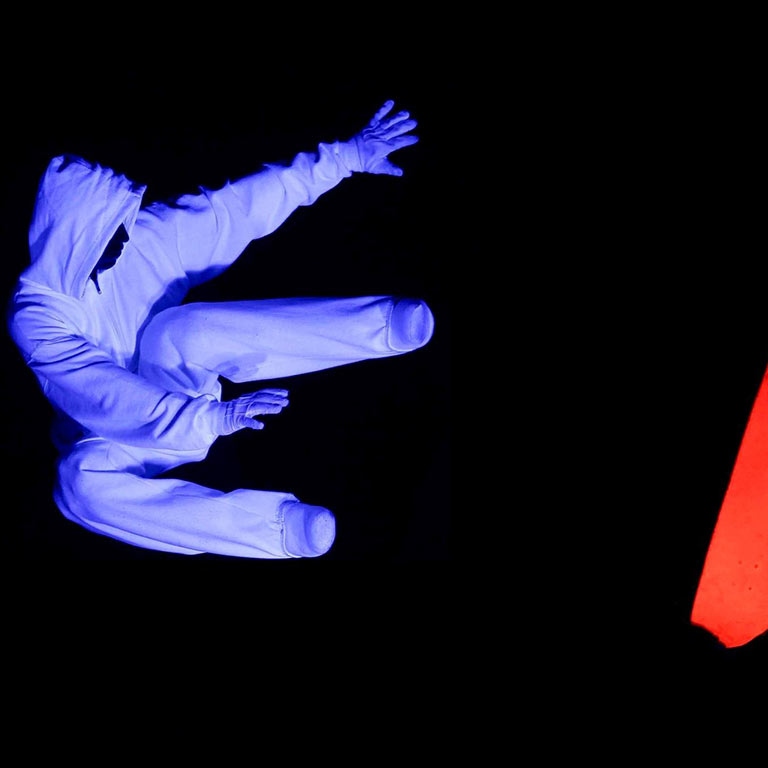 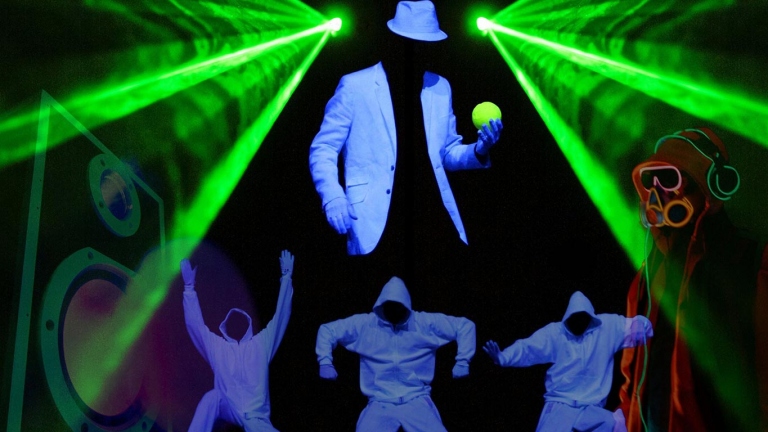 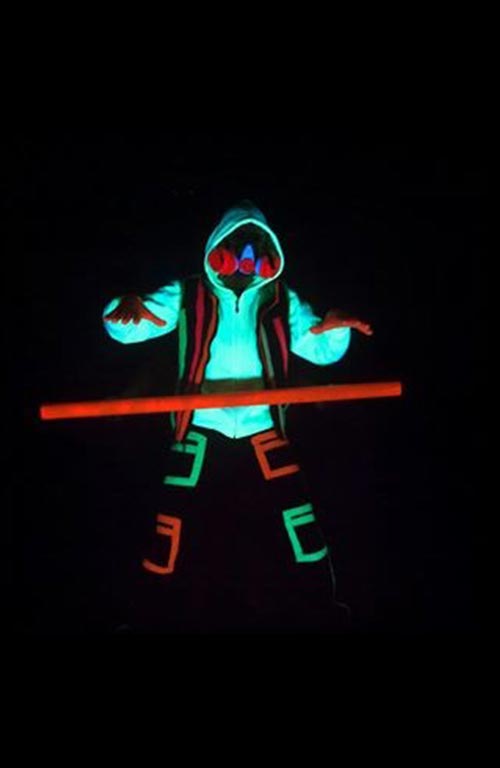 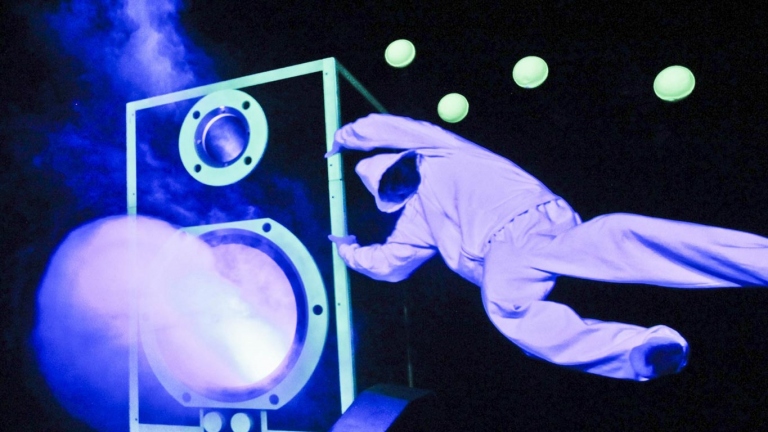 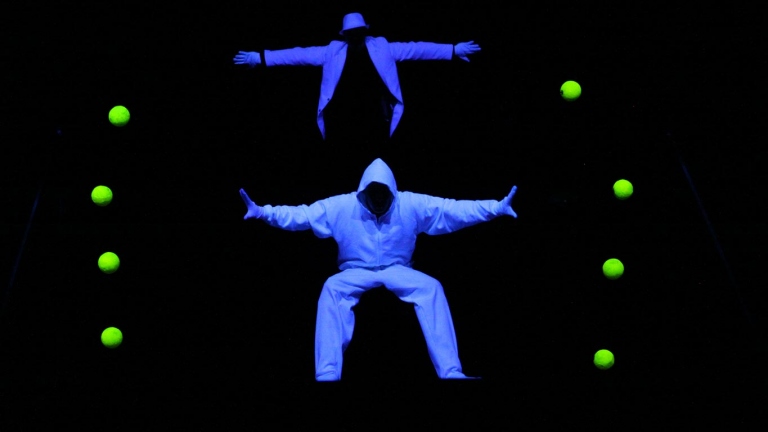 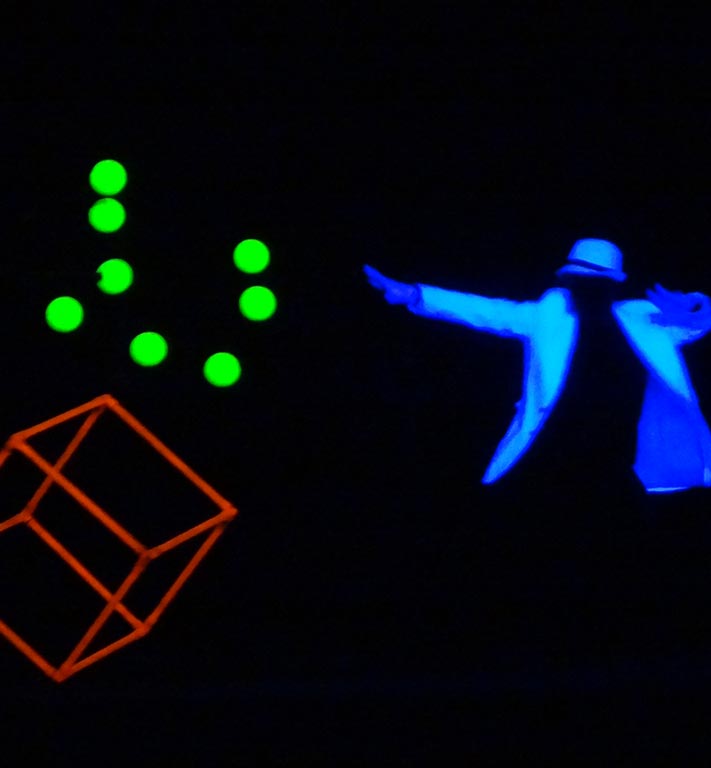 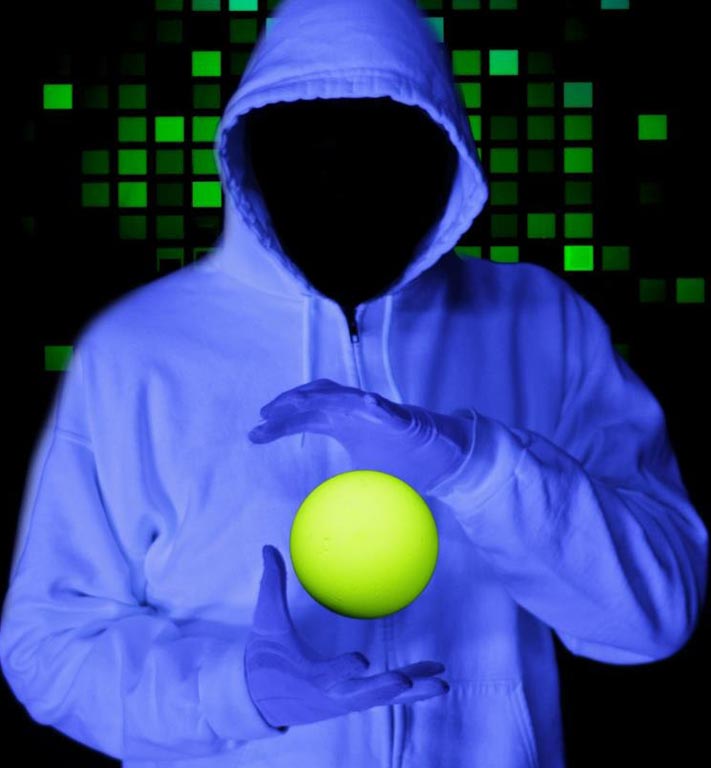 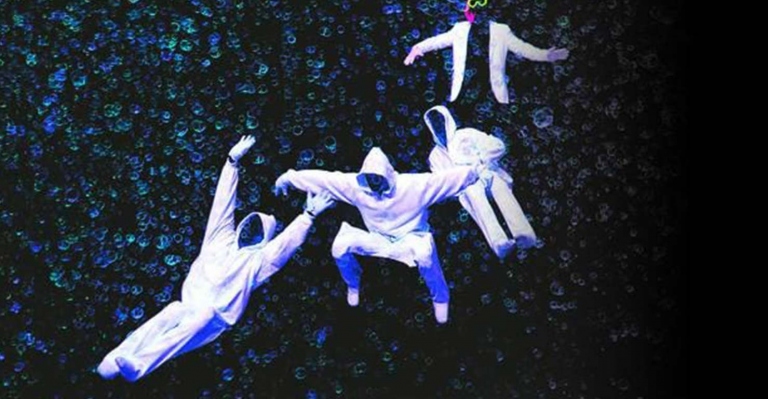 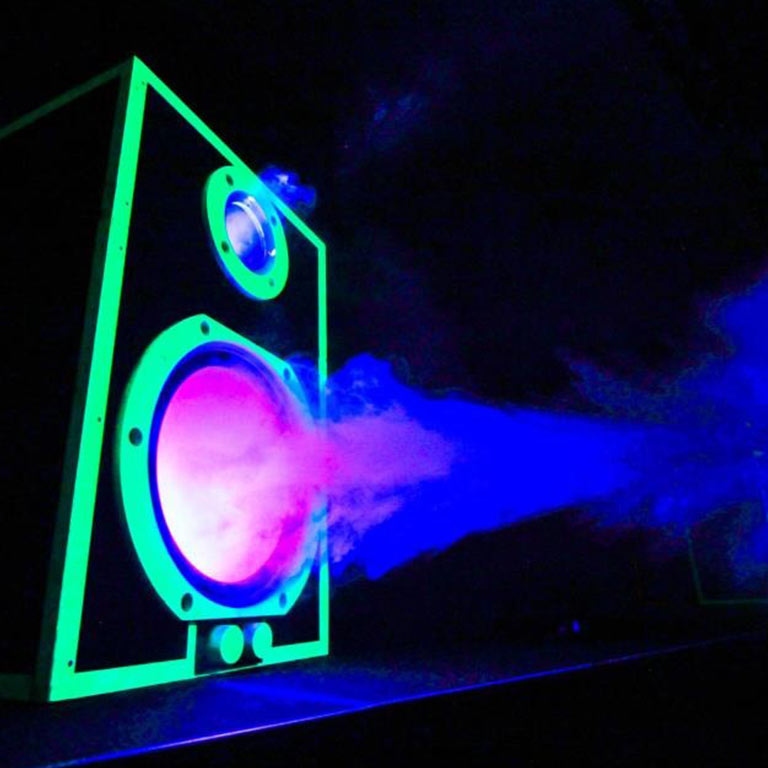 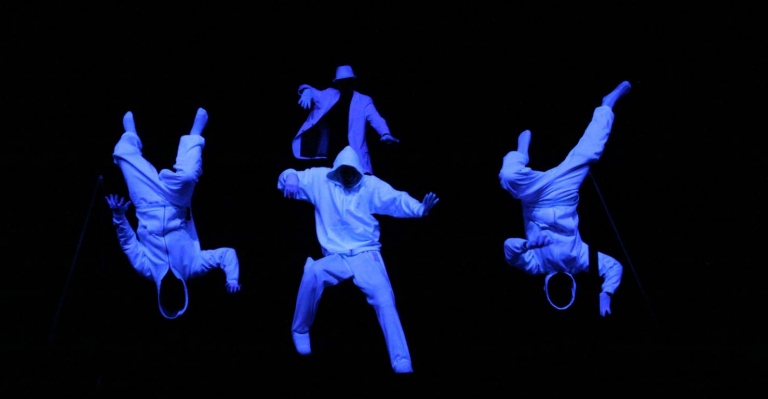 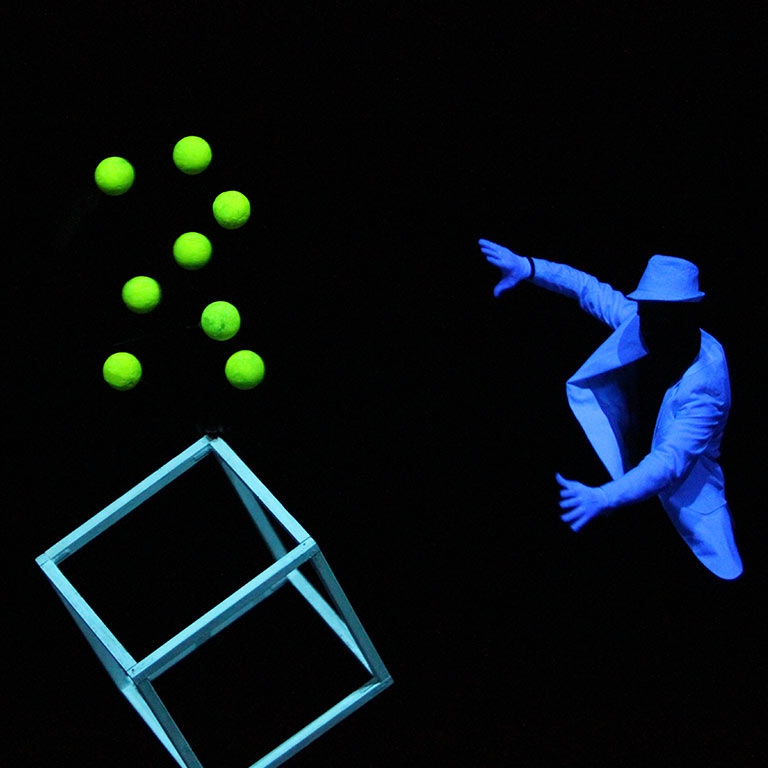 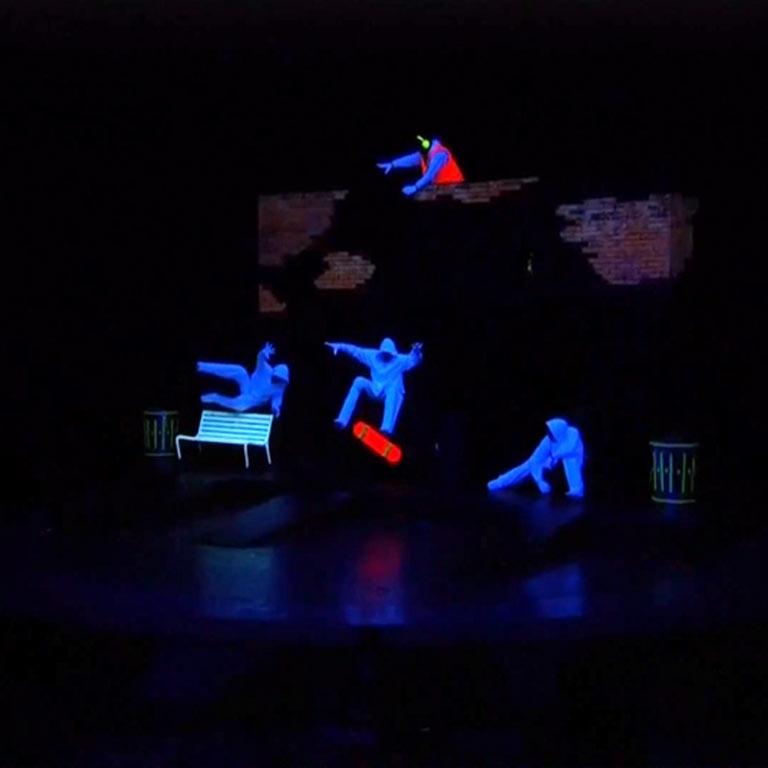 “This is so cool, current and edgy. What they do is for all age groups! This will pull huge audiences because it’s so diverse… All I have to say is, Blue Man Group, Cirque du Soleil… MOVE OVER!”
‐ Sharon Osbourne

“Not since watching Blue Man Group, have I seen anything this exciting and unique. Fighting Gravity – it is amazing, it is phenomenal. I can’t wait to see them, or NOT see them.”
‐ Howie Mandel

“This is the ultimate ‘Dancing on the Ceiling’ group right here. I don’t know how they do this – UNBELIEVABLE!”
‐ Lionel Richie