Raised in the heart of the Detroit music scene, Brett spent the early 90s in the clubs. He was waging and winning DJ battles before he was old enough to order a drink. His remixes became hits from coast to coast. Soon he was incorporating visual media into the mix.

DJ 2nd Nature has become an international phenomenon and a true pioneer of an art form that he has helped elevate to unprecedented heights. His unique ability to craft inventive, dynamic multimedia mashups that are as entertaining as they are relevant has led to several collaborations with some of the world’s biggest brands, including Under Armour. He combines modern pop and dance music, film and television clips, and sales-focused messaging to create dynamic openings and interstitial presenter play-ons, all live on stage. From open to closing and at every transitional moment in between, he anchors the flow while bringing an undeniable spark that turns a meeting and corporate event into a thrilling, sense-filling media experience. 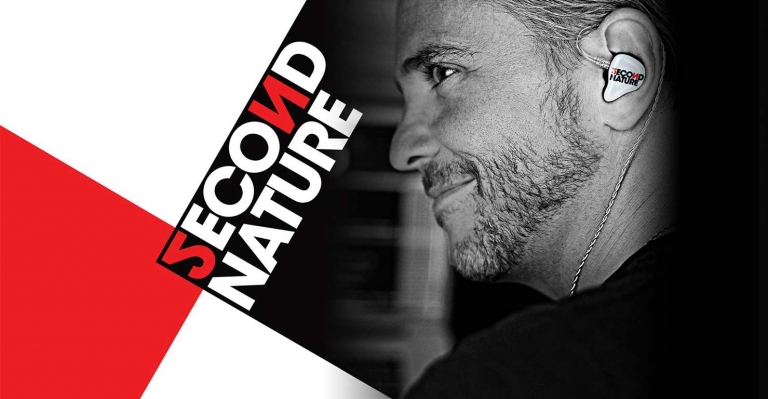 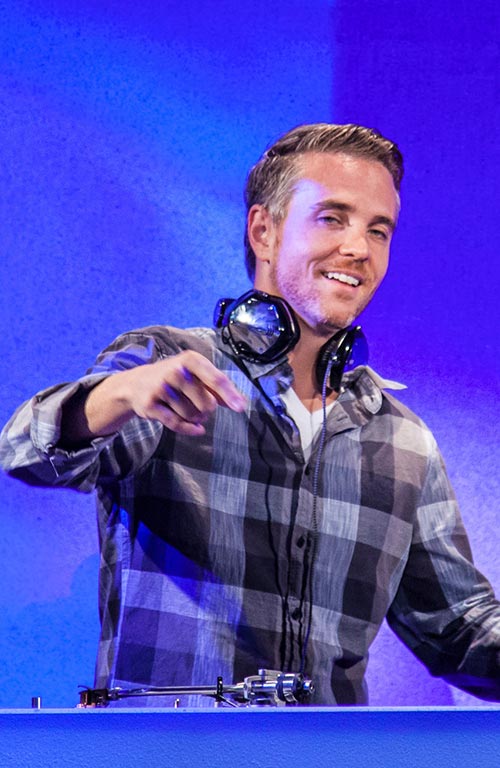 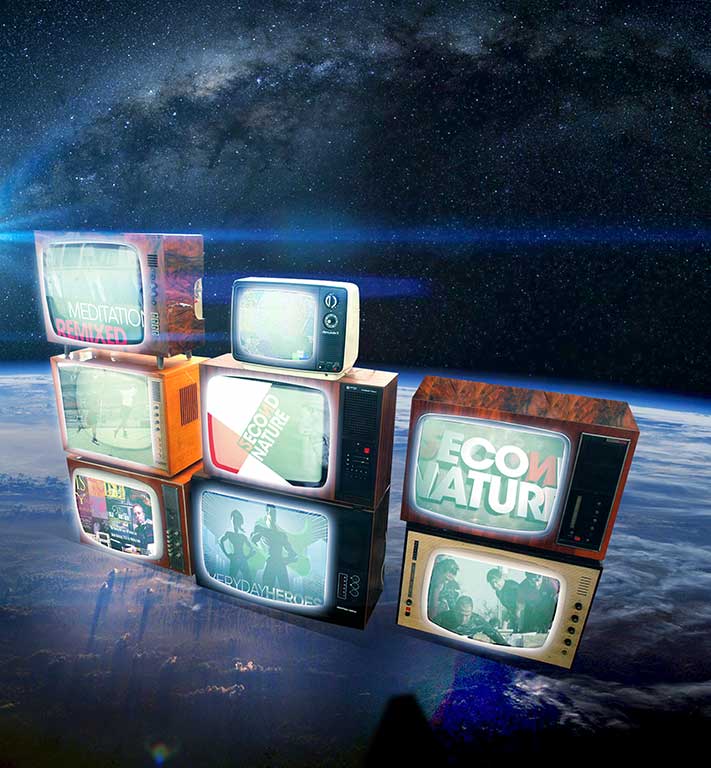 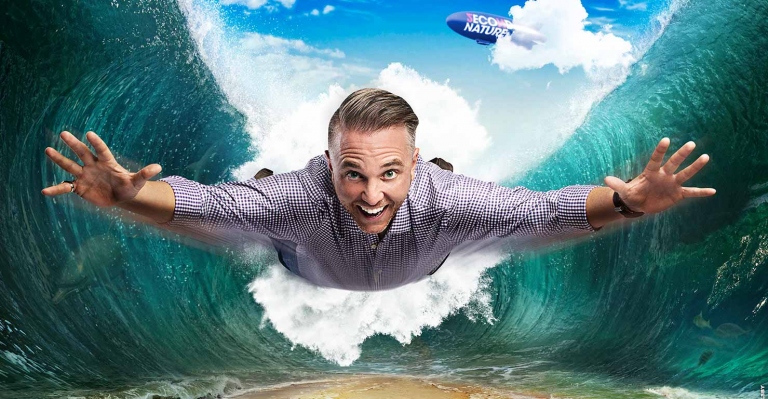 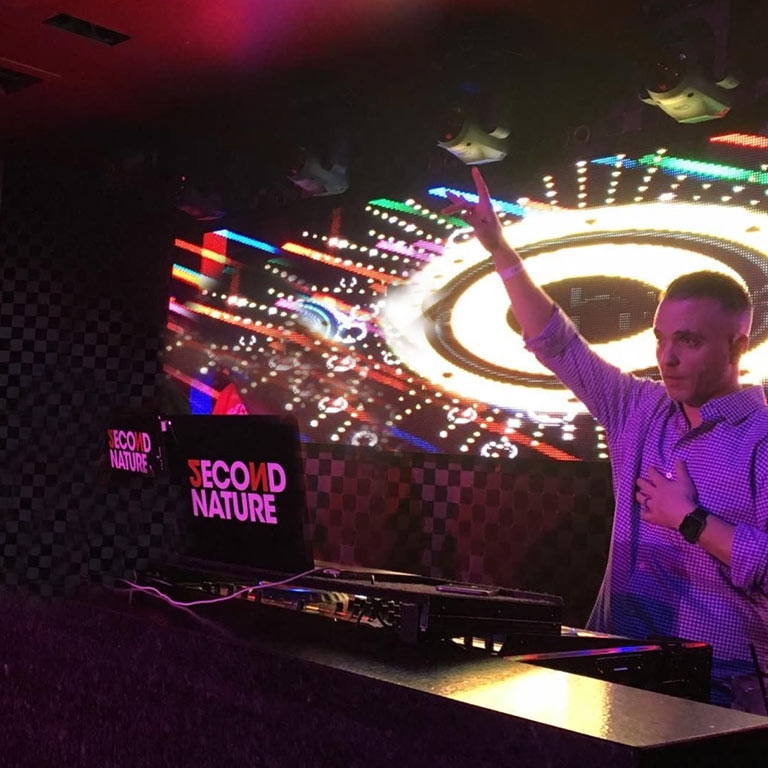 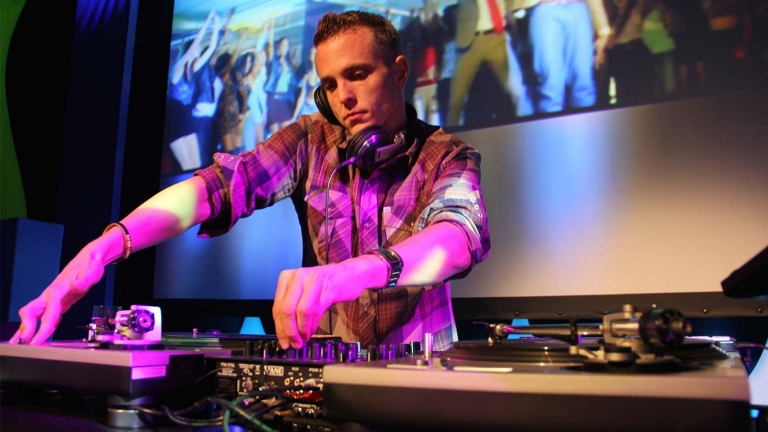 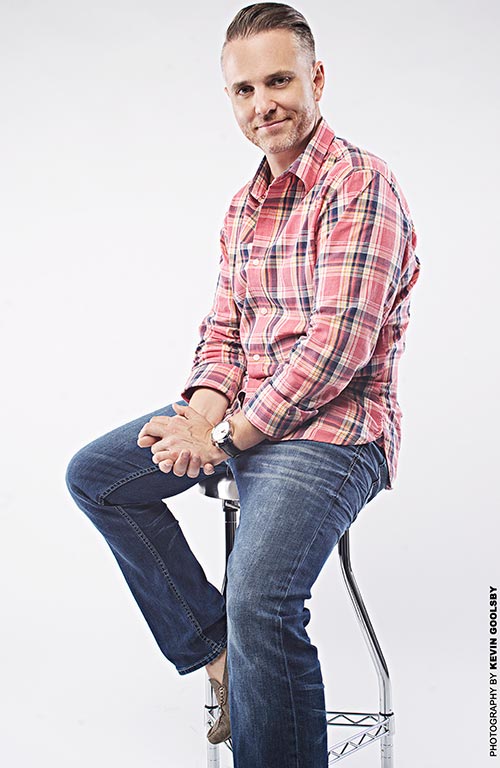 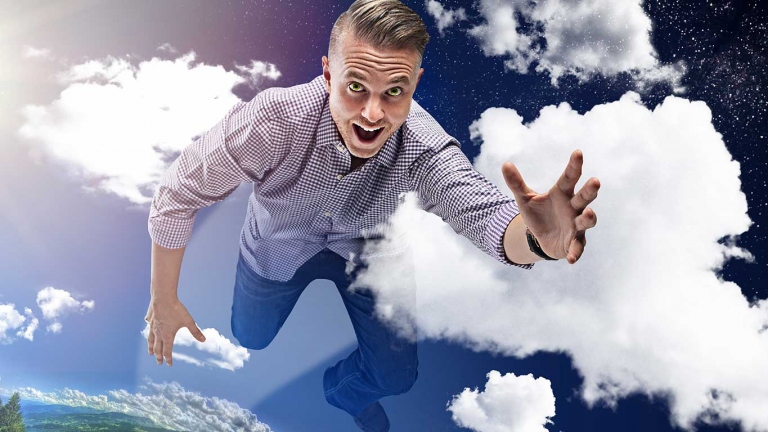 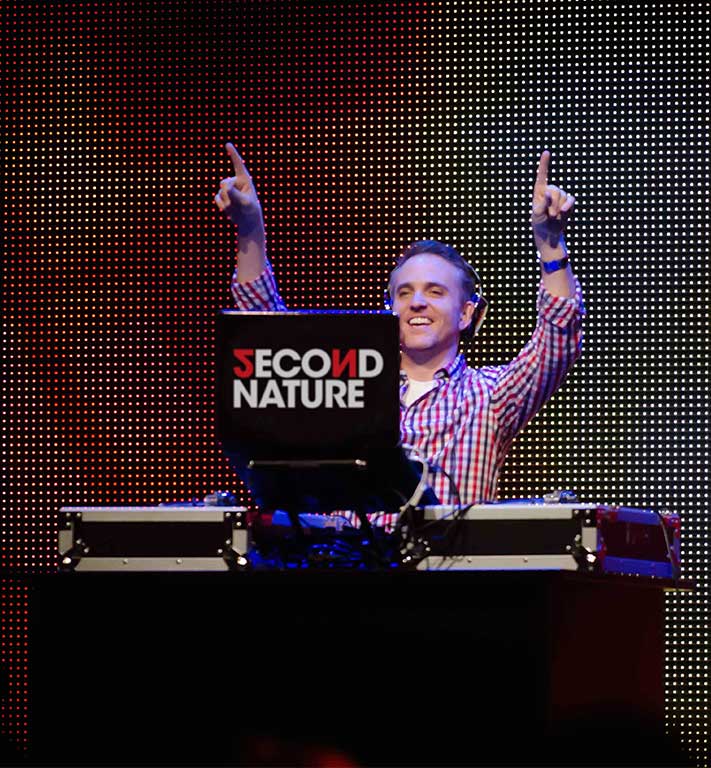