AntiGravity®, America’s premiere aerial and acrobatic company, has been inspiring audiences with their high-flying performances around the world.

The Team AntiGravity roster includes Olympic and X-Games athletes and movement artists whose talents defy the laws of physics and stretch the limits of human achievement.

AntiGravity’s performances are powerful and energetic, fusing innovative aerial techniques and daredevil stunts with grace and bravado into their own distinctive choreography. Prolific in their field, they have created over 100 unique acts that have been performed worldwide—many of which use originally designed apparatus. A few signature creations include: AntiGravity® Boots (jumping boots that enable performers to leap and flip up to 15 feet in the air), the Double Trampoline Wall, Bungee Dancing, Aerial Carousel, Silk Hammocks and Aerial Cube. 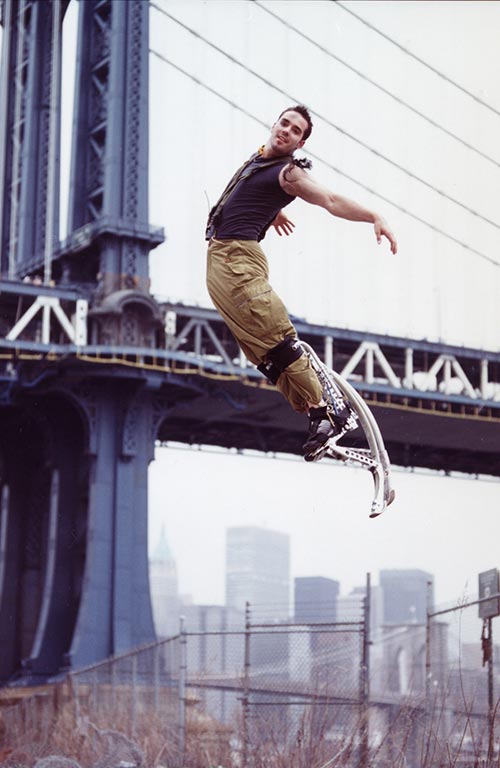 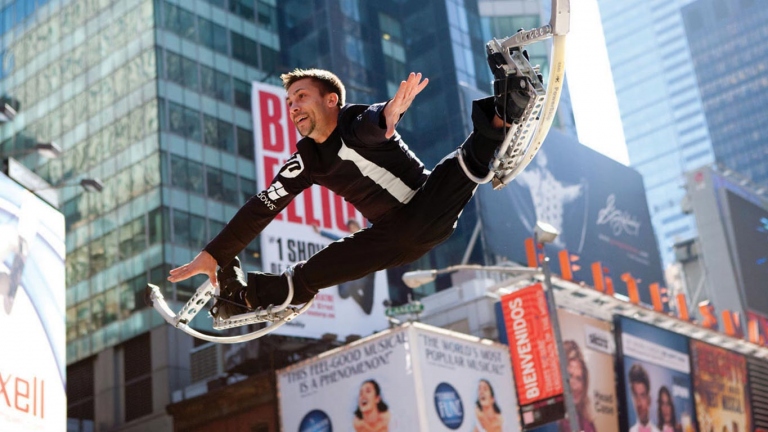 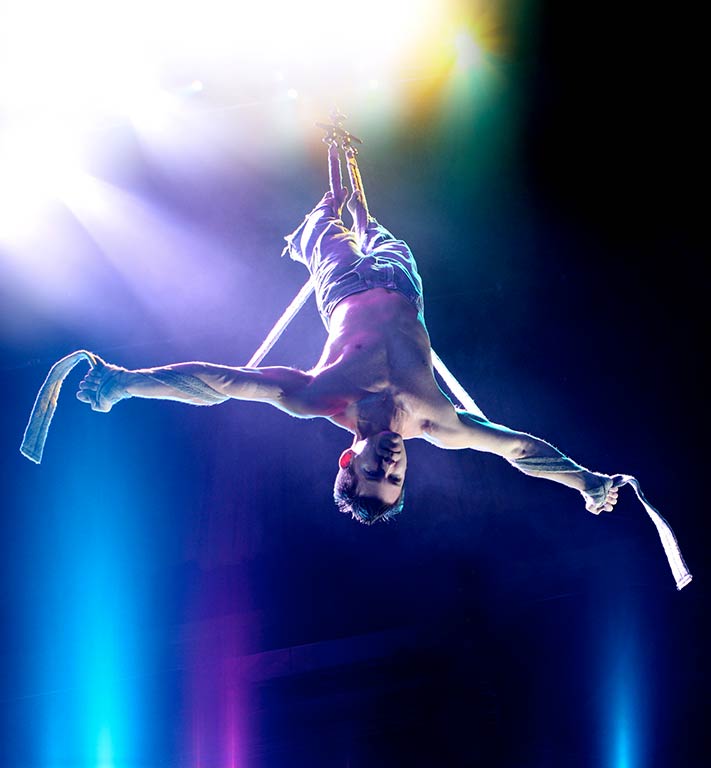 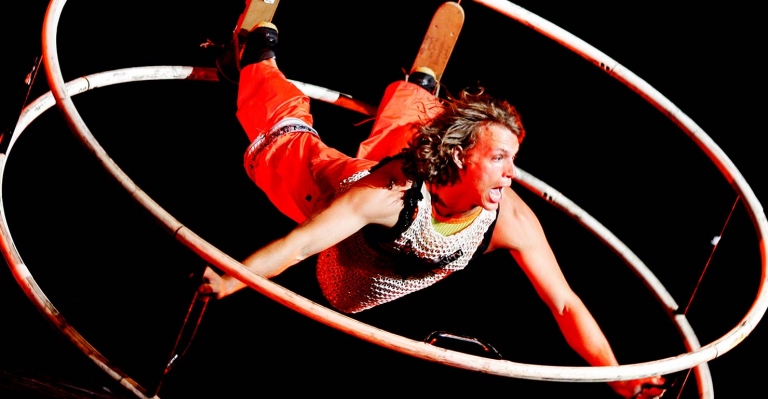 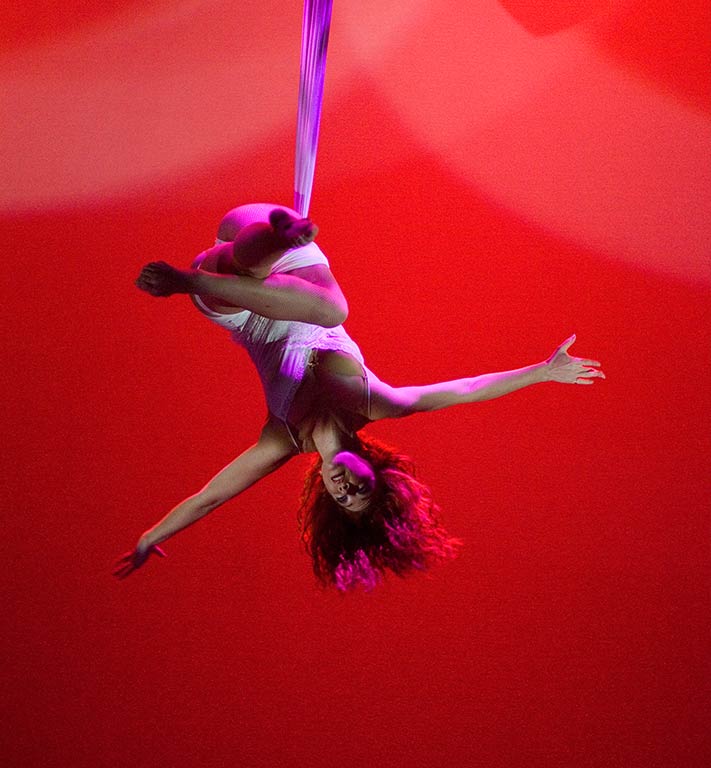 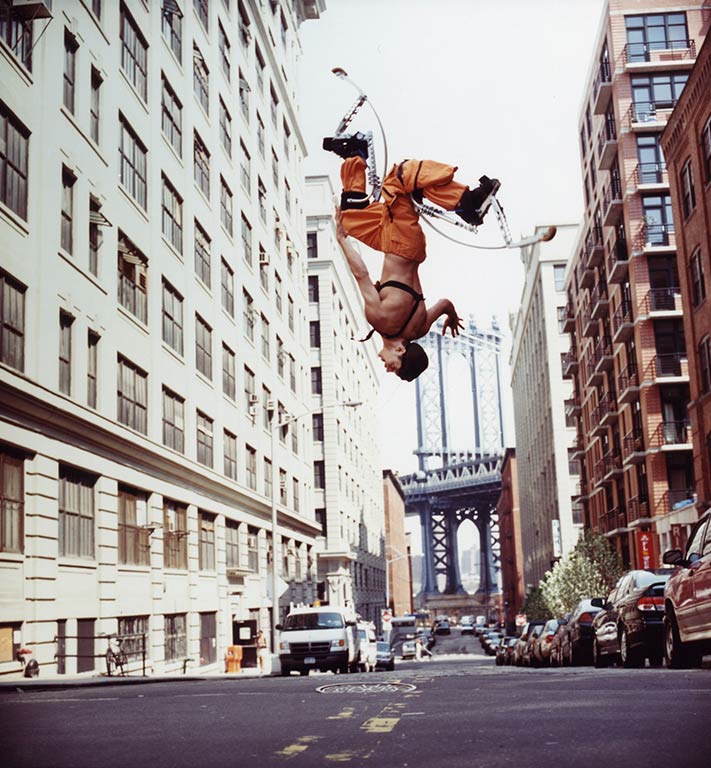 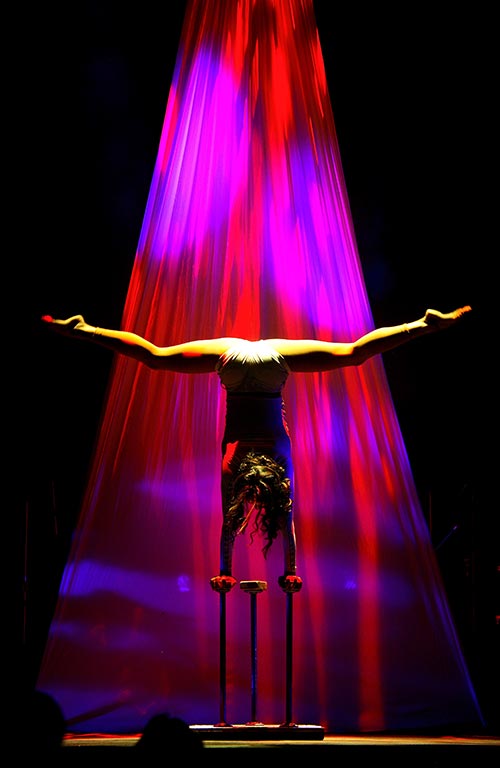 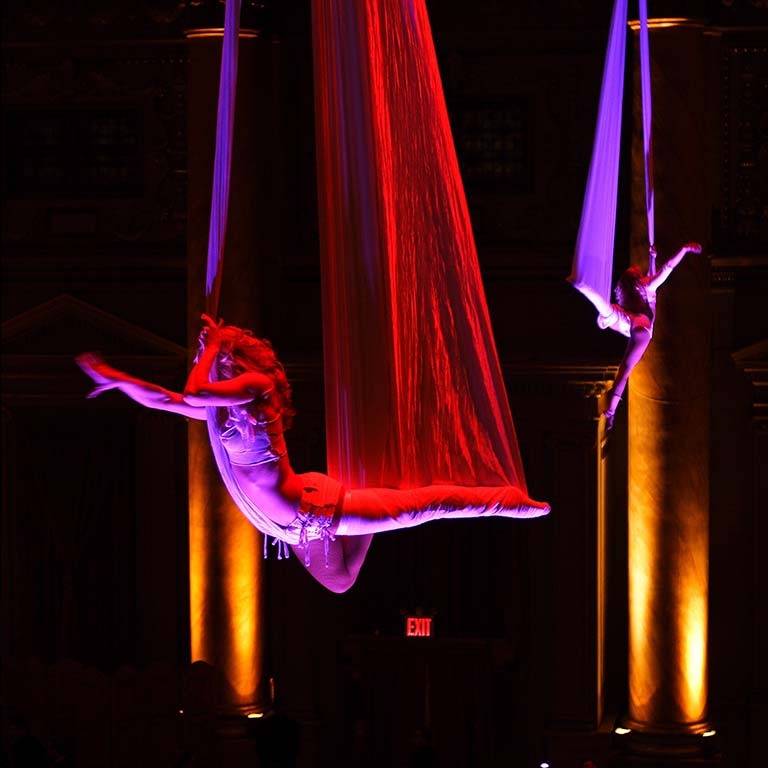 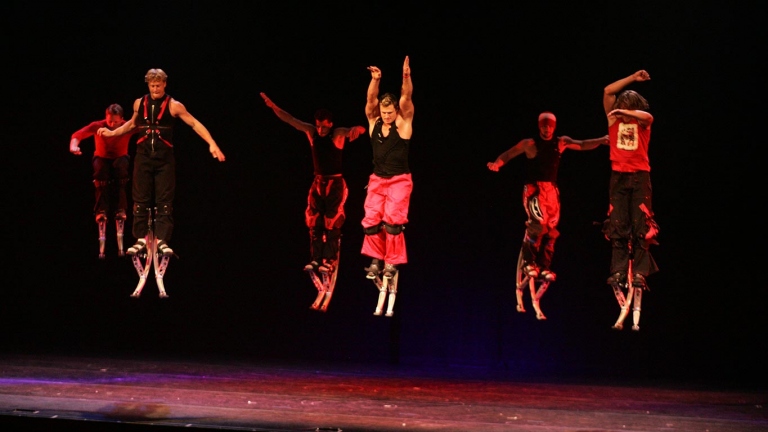 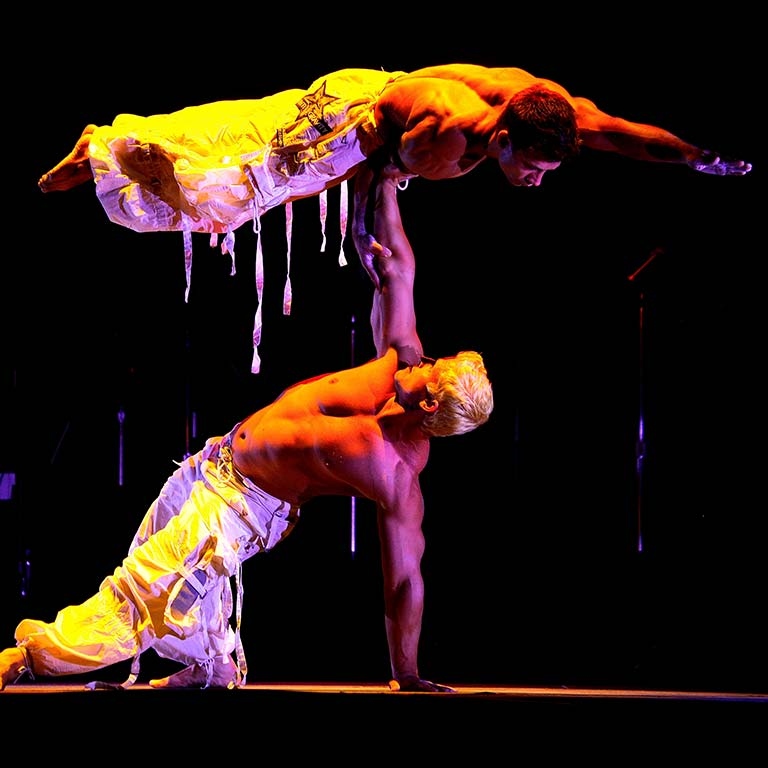 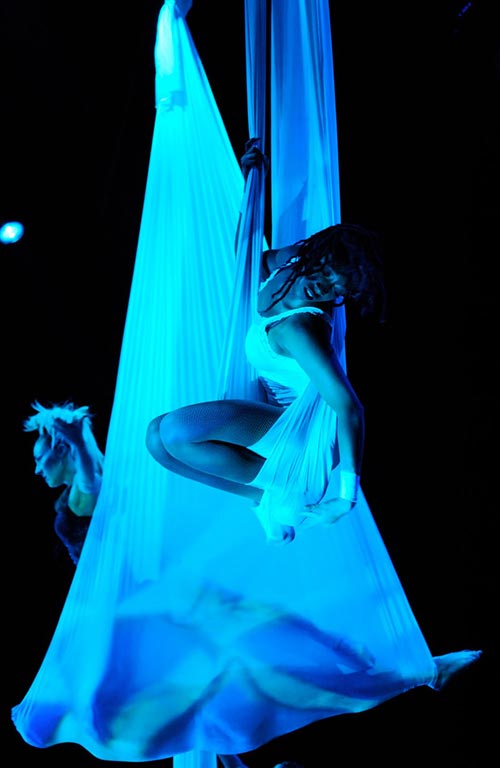 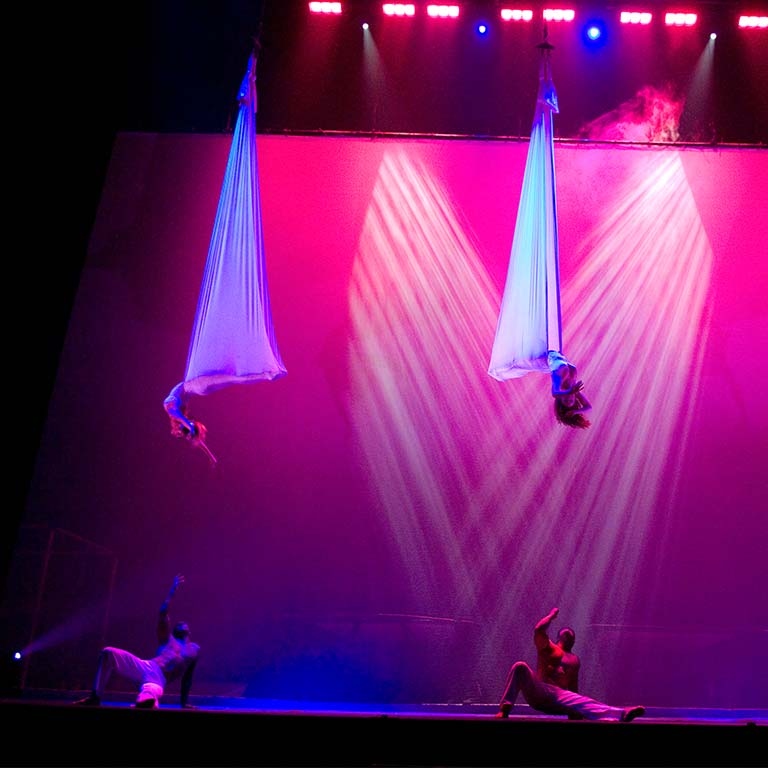 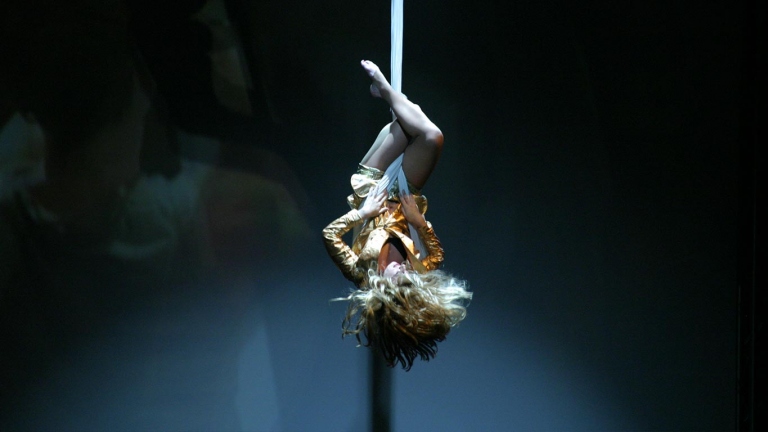 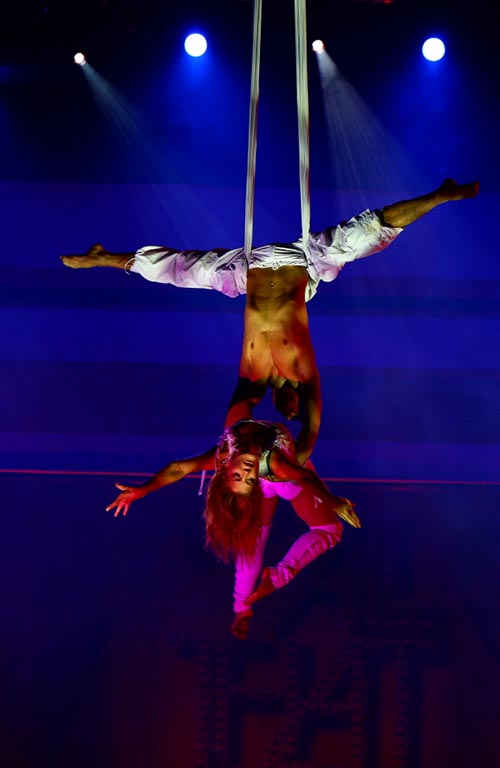